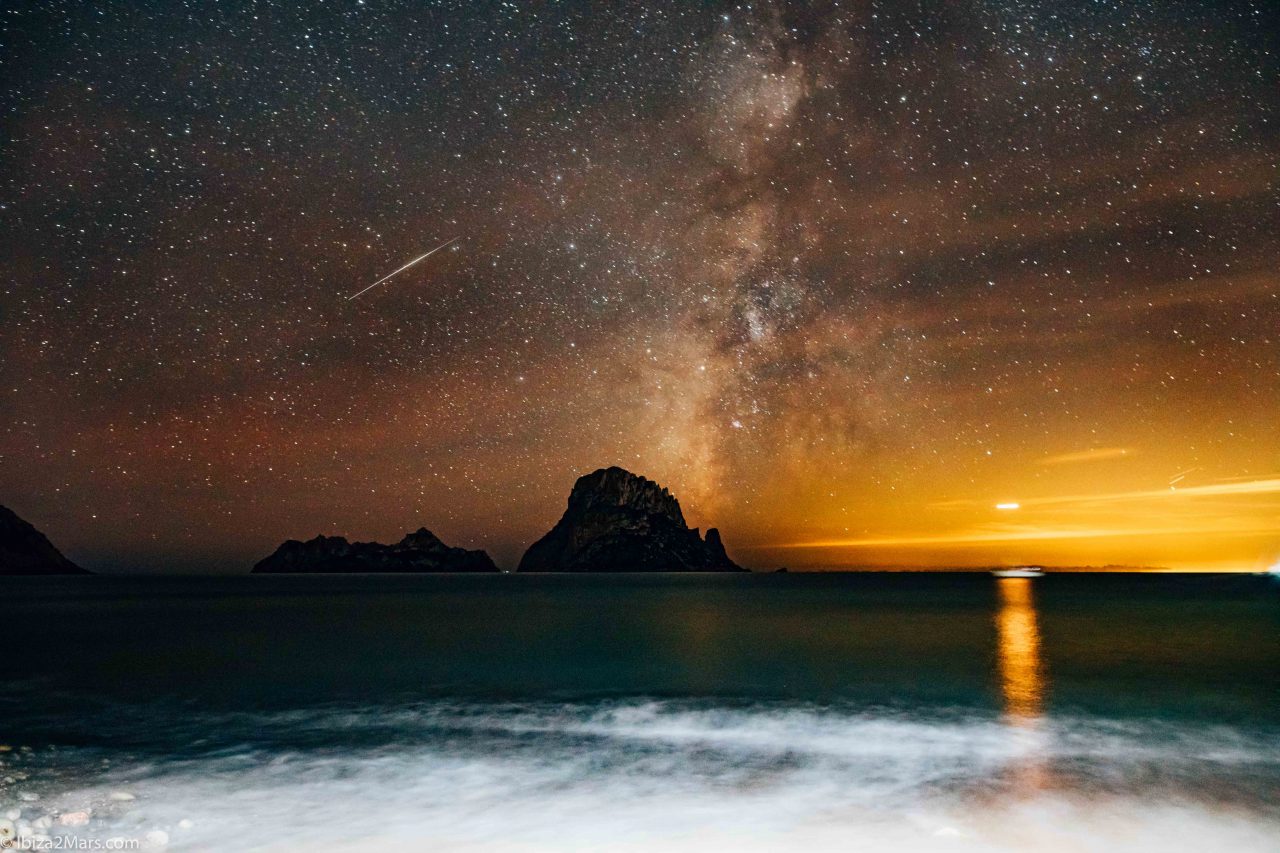 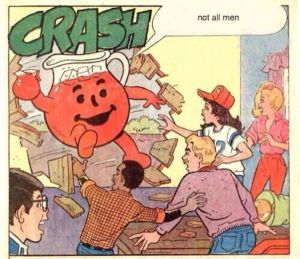 While I was relaxing in the sun during my short holiday in Rome, and after a guy  publicly masturbated in front of me during that relaxing, I realised it is time for a new post on this blog.

In the wake of the #YesAllWomen hash tag, it has become clear that it is a must to speak up about sexism in order for it to be taken seriously or to be considered as an issue at all. As a trainee at the European Institute for Gender Equality, which is constantly in danger of being closed down or merged with other agencies, it is an everyday and exhausting struggle to explain again and again (and eventually wonder yourself) why gender equality ís an issue, why there should be an EU agency working on it, and to do this in a way that others do not perceive you as a crazy feminist (isn’t that a tautology anyway?). Because, let’s face it, talking about women’s rights is only allowed once or twice, because by the third time, people start to get annoyed and tell you that they heard you and that there are bigger problems and, of course, that “not all men” are like this or this – which makes it abundantly clear that they haven’t understood a damn thing you were saying in the first place.

#YesAllWomen is the reply to “not all men“, the reply every single one of us has heard when talking about misogyny – the last time I heard it was by my dearest boyfriend who was arguing that Elliot Rodger’s brutal murders had nothing to do with sexism and that I should not only focus on extremists like him. This is exactly the reaction that caused the #YesAllWomen blast on social media – women that were not going to take the fact that misogyny is treated as a minor issue any longer. Which is in its turn an additional reason why I thought it necessary to write this (in other words, thank you very much for the inspiration, darling!).

Therefore, let me quickly write down in a non-exhaustive way my experiences so far of things that have occurred to me simply because of the fact that I am a woman. In the category of sexual assault: I have had non-consensual sex – I have had my breasts or bottom grabbed in public often – I have regularly been called ‘slut’ for not replying to men or not wanting to have sex with them (quite paradoxical?) – I have been asked ‘how much it costs’ – I have had to run (or felt the urgent need to run) because men were following me at night – men have masturbated in front of me (two times, to be exact), in public – I have had a near-rape experience in someone’s flat – I have experienced inappropriate behaviour in a work-related context by supervisors – I have had to justify myself for choosing to have sex with someone – I have men starting sexist conversations with me all the time … And I am extremely lucky. The sad thing, however, is that I do not have any close female friend that has not experienced at least one of these so far.

These examples are given for the purpose of making people aware that these things are happening every day and everywhere, in order to demonstrate that there is an urgent need to tackle gender-based violence and to make clear why we need governmental institutions working on gender-related issues. Because gender awareness needs to be main-streamed throughout society. Because it is a must to remind people endlessly about this topic. Because the “but not every man” or the “you are exaggerating” argument which completely derails any substantial discussion on misogyny can make certain people angry to the point that they become violent and socially awkward (even though, of course, people can exaggerate). Because  it is sometimes hard to not take it so seriously when it comes to a sexist joke. Because there are men walking around with the same thoughts on entitlement and misogyny as Elliot Rodgers. Because 1 in  3 women will experience sexual violence at least once in their life (do you know how many women that is!?). Because there are still countries where men publicly state that they have the right to rape women. Because women proactively have to take responsibility for their own safety in pretty much every situation. Because this culture of misogyny and entitlement has to stop, for the sake of the wellbeing of everyone involved.

And importantly, because we need to point out that we need men – such as MenEngage –  to engage in combating gender-based violence. Unfortunately, as Jackson Katz puts it,  “we [men] can be heard saying some things that women often can’t be heard saying”. Even though it is not all men that are perpetrating violence, #AllMenCan and should help in the eradication of gender-based violence.  Because, what is often forgotten in the whole story is that this is clearly and above all a men’s issue: “it’s the “not all men” argument that’s invalid — or, at least, disingenuous. Maybe it’s not all men — but it is men and only men, and it’s that’s something that we as men need to accept.“

To conclude with a quote, this one by writer Joanna Russ says it all: